Oil Seals are employed in a variety of industrial settings. These seals improve machine efficiency and production while also lowering maintenance time and expenses, depending on the type. In addition, they have unique characteristics like abrasion resistance, chemical compatibility, and minimal wear. Oil seals are necessary to prevent lubricating oil […] 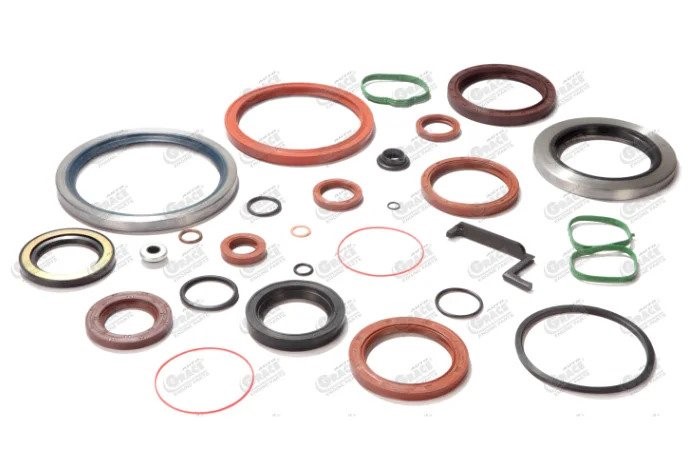 Oil Seals are employed in a variety of industrial settings. These seals improve machine efficiency and production while also lowering maintenance time and expenses, depending on the type. In addition, they have unique characteristics like abrasion resistance, chemical compatibility, and minimal wear.

Oil seals are necessary to prevent lubricating oil from passing through the shaft and into other parts of the engine, where it can cause significant harm.

There are numerous oil seal manufacturers in India because, like any other mechanical component, Industrial Oil Seals are crucial parts that are also bound to fail. Here are some of the reasons for oil seal failure:

Oil seals are subjected to a variety of substances. Because the material of your seal is not compatible with the chemicals it is exposed to, it may show indicators such as cracking, blisters, and discolouration, as well as a change in hardness levels.

To ensure that the seal is chemically compatible, choose the proper material. Chemical attacks result from this chemical incompatibility, which is accelerated at high temperatures or pressures. So, before you select any seal material for your application, be sure it’s compatible.

The oil seals may be damaged or nibbled. In addition, the surface of these seals may peel on its own in extreme circumstances, giving it a shaved appearance. Extrusion and nibbling have a common cause that is stress caused by high pressure.

This stress expands the clearance gap between the mating edges, perhaps trapping the seal, and it may cause severe physical damage.

It is one of the most common causes of oil seal failure, which can be caused by the volatile nature of any of the elastomer’s ingredients.

Although the oil seals may not show any visible signs of out-gassing, significant out-gassing might cause them to shrink. Outgassed molecules can contaminate wafer processing in various semiconductor applications and affect vacuum performance in industrial settings.

Use materials that are rated for the application’s temperature. Also, be sure the elastomer you’re using is free of volatile components like waxes and plasticizers. Both of these things will help you avoid outgassing.

The lip edge is significantly worn, with a dull and rough appearance to its surface. This is due to a lack of lubrication, which has resulted in higher friction and excessively high wear.

Because the amount of lubricant supplied was less than what was specified, Did not reach the sealing lip.

Before resuming operation, add lubricant to the required level.

Because of improper assembly, the oil seal is compromised, resulting in lip deformation. When the interior diameter of the Oil Seal is too tiny, this problem can emerge. It’s also possible that the oil seal was warped due to using the incorrect assembly jig or installation equipment.

Use the correct tools and enhance the assembly jig to solve this problem.

●    Oil Seal rotates with the shaft

The shaft seal is installed around the spinning shaft, sealing the oil- or lubricant-filled passage. Rotary seals are made up of a shaft and housing that rotate.

Their primary function in oscillating or rotating parts is to keep lubricating fluids while preventing the intrusion of impurities such as mud and water. However, because the Seal O.D is smaller than the bore I.D, it may lead to the Oil Seal rotates with the shaft because of the wrong size of the seal.

If this problem happens, it is highly advised that you select the correct size seal and replace it.

The housing bore’s I.D. is too small, and the seal is misaligned due to improper installation. Make sure the housing bore is the right size.

A variety of factors can cause oil seal failure; however, there are several others. In addition to these options, you must get your seals from a reputable manufacturer like AutoGRACE brand under Garima Global. In addition, you can order customized oil seals in a variety of specifications.

Sat Jul 24 , 2021
Get quick, free insurance coverage quotes as we speak. While you have to pay so as to add this coverage to your coverage, it will probably help offset the premium increase that sometimes applies to at-fault accidents. Ans: Sure, there’s an NCB safety cowl obtainable under Tata Automotive Insurance Plan. […] 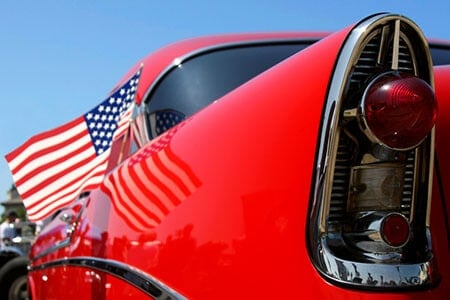